Classi, with an I, and a little dick hanging off the C that bends around and fucks the L out of the A S S 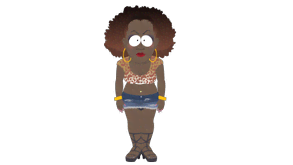 When it comes to classy ladies, there's nobody in South Park who can beat Classi, with an I, and a little dick hanging off the C that bends around and fucks the L out of the A S S. Sometimes employed as a stripper at the Peppermint Hippo, other times performing high-class escort service in the Classi mobile for people powerful men, such as Nathan, she's a woman with skills and a woman with dollar bills. Naturally, she doesn't come cheap, but she's not in it just for the money - she has zero tolerance for domestic abuse, or for ads trying to control her news. She's one self-proclaimed "classy bitch" you probably shouldn't mess with.

Classi developed a friendship with Jimmy Valmer while they were in Nathan's apartment, bonding over their mutual mistrust of advertisements controlling news. They worked together to bring down Leslie Meyers' plan to control the news.

Whether their relationship was anything more than a business transaction is unknown, but Nathan considered Classi his girlfriend until he made the fatal mistake of slapping her.

Although she's a classy escort, Classi also works at the Peppermint Hippo as a featured stripper. 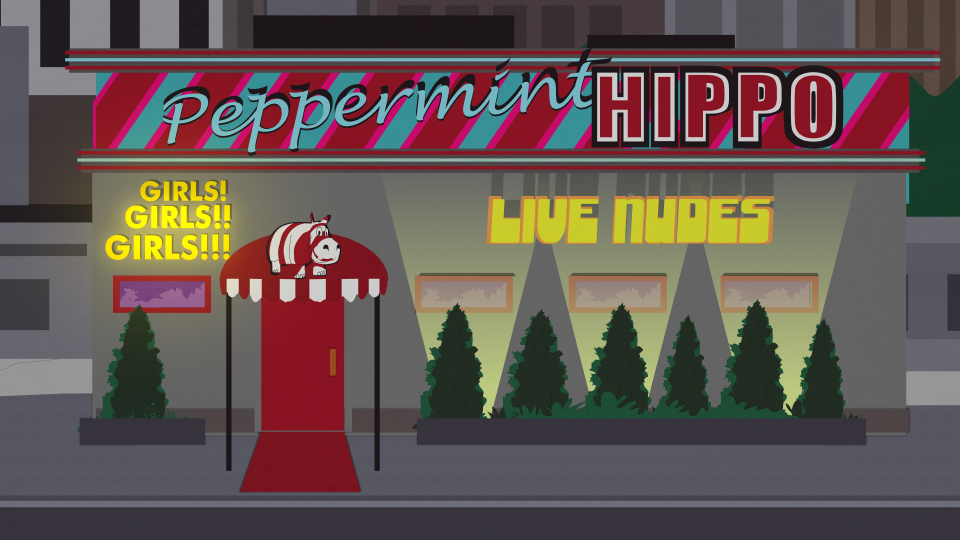 South Park: The Fractured But Whole

When Captian Diabetes and his sidekick discover a stripper with a penis tattoo might have information about Scrambles, they infiltrate the Peppermint Hippo and use a spiked drink to bring Classi out. Realizing Captain Diabetes is not the DJ, she panics.